Smart Solutions for Event Professionals
Our message to event companies is simple: Work smarter, not harder. For two decades Intelligence, Inc. has been building cloud-based software solutions that empower event professionals to streamline operations, enhance productivity, and grow their business.

Powerful, not overpowering. That's the hallmark of every solution developed by Intelligence, Inc. With a belief that software doesn't need to be overly complex, we strive to build solutions that highlight only the most essential features, without all the clutter. Every solution we develop boasts a short learning curve, the ability to be up and running minutes after activation, functionality that can scale to any size business, and a pricing model that's affordable whether you're a sole proprietor or large enterprise.

Intelligence, Inc. software starts with a vision and is carefully crafted into reality, undergoing thousands of hours of research, planning, development, and testing. Each solution is a unique reflection of our exquisite attention to detail and dedication to the very best.
The Story Behind the Software 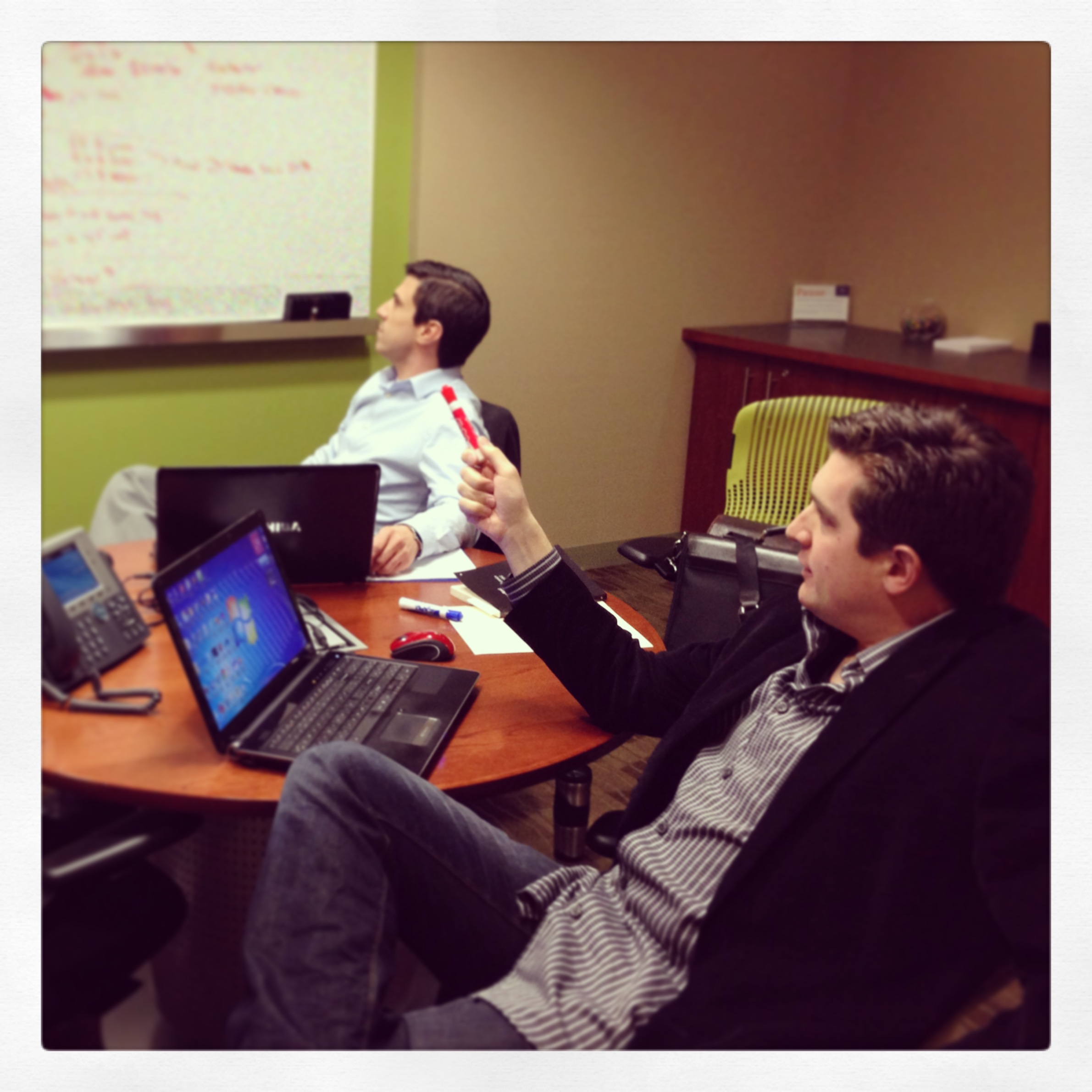 Information packets that cost thousands of dollars in printing and postage, contracts that took days to get signed, checks that got lost in the mail, planning forms that were filled out with illegible handwriting, request lists that contained ten times more songs than could be played at a three hour event, a booking calendar that was impossible to keep in sync between multiple staff members, and an endless stream of marketing dollars spent on yellow pages, wedding magazines, bridal shows, and other advertising that was difficult to track. It translated into an overworked staff and an eroding bottom line. 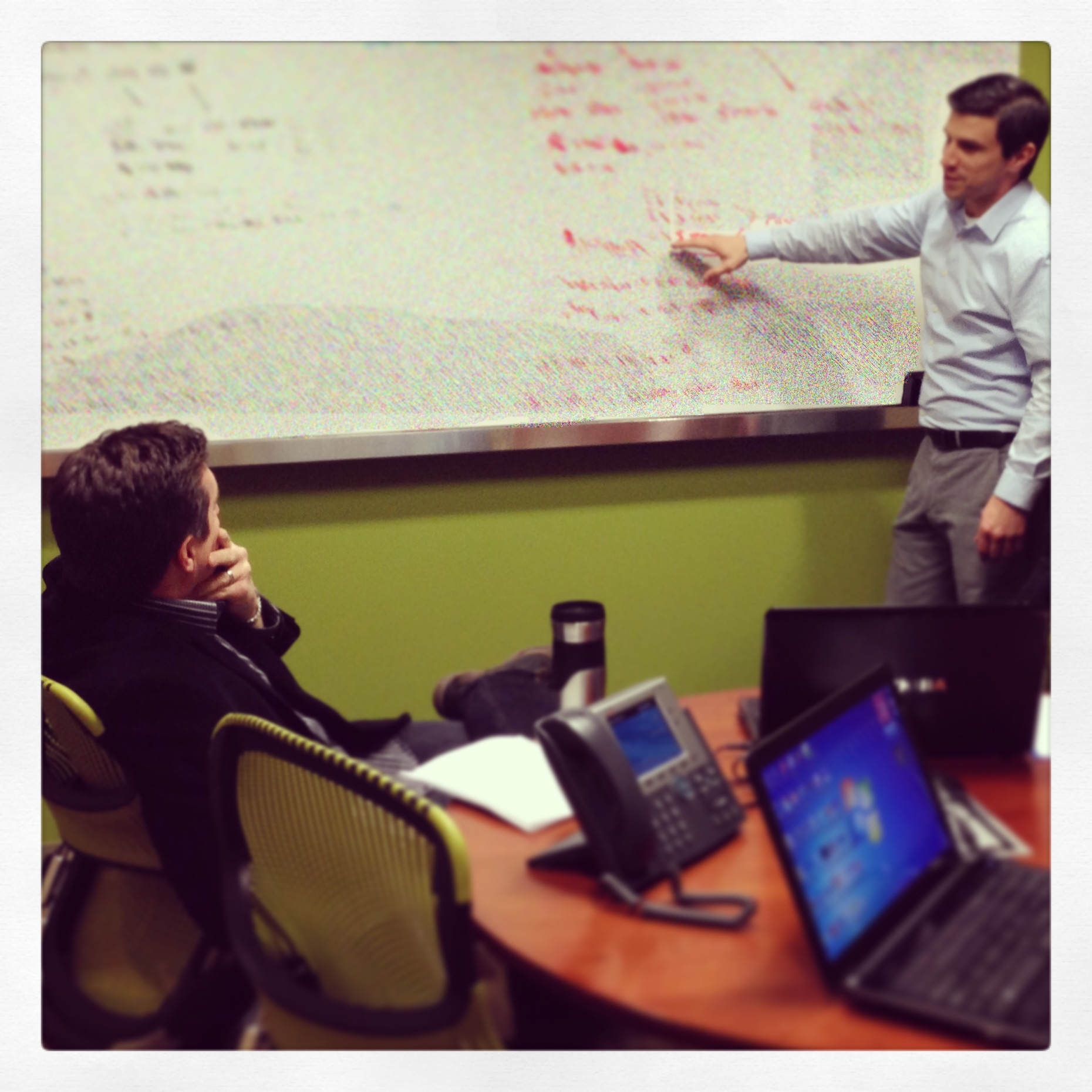 With degrees in engineering and backgrounds in technology, Scott and Darren set out in 1998 to begin building a system that would solve these problems. The uprise of the internet in the late 90's created the perfect platform for the first version of these tools, which allowed clients to log onto their entertainment company's website to book and plan their event. Though the term "software-as-a-service" would not be coined until many years later, the results were immediately indisputable. Clients loved the online booking/planning platform, and the company enjoyed greater efficiencies and lower costs.

After three years of being inundated with emails from other companies asking whether they could purchase it for their own site, Scott and Darren decided to rebuild the software from the ground up into a fully customizable solution that could be used by any event professional. In early 2002, Intelligence, Inc.'s first solution was launched to rave reviews. A year and a half later it had grown so large that the entertainment business was sold to dedicate more time to Intelligence, Inc.

Backed by a team of talented and dedicated developers and industry experts, Intelligence, Inc. is now one of the largest and most successful companies of its kind, and a recognized market leader in cloud-based SaaS solutions for event professionals.
The Founders
Copyright © 2023 Intelligence, Inc. All Rights Reserved.  |  Legal Information